Through the years, IGS Chemicals has striven to bring customers all over the world excellent product and service.
+1-855-WIN-FILM (946-3456)
contact@igschemicals.com 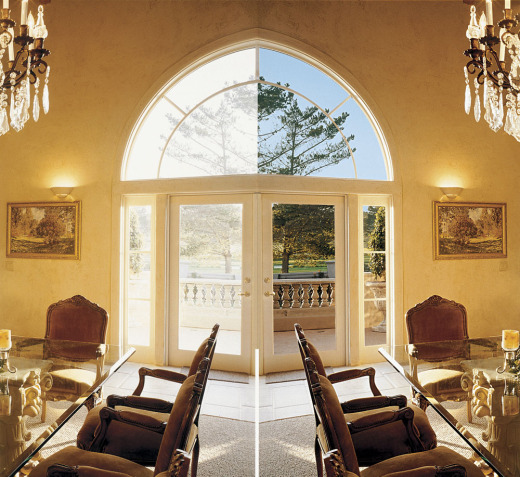 There are two categories of Solar Control films. One is used for automobiles and the other is used for architectural structures. It is also categorized in two types by the existence of metalized film which is reflective and non-reflective.
Solar Control films are made out of a high-transparent polyester film that is coated with a colored adhesive. Then a hard outer coat is applied to prevent surface damage. It is attached to glass surface to help block harmful ultraviolet rays and to minimize heat energy and glare.